Impressions from Kvarken and Vaasa

Nestled between Vaasa in Finland and Umeå in Sweden is a mysterious moving landscape. The geology of the Kvarken Archipelago National Park makes it a dynamic and transient place, yet the recognizable Scandinavian climate and ecology lends it a timeless quality. In 2006 it became Finland’s first UNESCO World Heritage Site due to these unique environments, its slowly transforming landscapes, and the local traditions of its inhabitants.

From 16–21 September 2018, it also hosted a unique group of international scholars during the first ever training event of the Marie Sklodowska Curie (MSCA) Innovative Training Network program, RECOMS: Resourceful and Resilient Communities. The program’s 15 fellows and their mentors, as well as partners from the network, met to discuss future activities of the program, specific topics such as photography, resilience and resourcefulness, identity, and intersectionality, and key skills like leadership, management, and team building.

Among the participants were two RCC early-stage researchers and the institute’s director Christof Mauch. Here, in an excerpt from his diary from the field trip, Christof shares with us some interesting facts and unique impressions of Vaasa and the Kvarken National Park.

Field Trip to the Kvarken Archipelago

On the Isle of Björko. The island has been rising out of the sea since the ninth century. It has been inhabited by humans since the fourteenth—primarily by fishermen. There were factories producing fishing nets and fishing line, but today there are only hobby anglers—the seals take the biggest catches. Until 1954, the island was only accessible by boat.

The region is situated in the center of what used to be Europe’s largest glacial icecap. Once, the ice protruded three kilometers out of the water, crushing the land beneath it. Steadily, this earth from below is rising to the surface once again. 8mm per year: that’s equivalent to 150 new football fields.

Ann-Sofie, local politician and activist, describes to us how she would go out fishing with her mother. She would row the boat and her mother would cast out the nets. As a very small child, she would spend time out on the water with her grandfather, too. He would tie a rope around her waist. The boat was a kindergarten.

Allegedly, there is nowhere else in the region that can boast such a strong economy as the area around Vaasa: 4.5 billion exports annually—with a population of just 175,000.

An evening spent in Bock’s Corner Brewery in Vaasa. A historical brewery with beers produced according to German recipes. The interior consists of repurposed materials, namely wood and pipes. 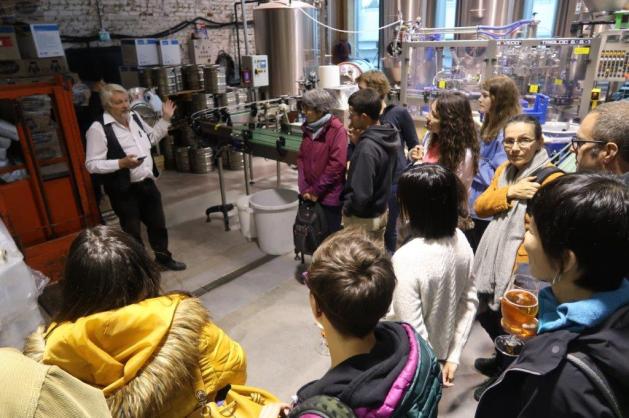 A center of innovation has been built on the brewery’s premises, but it stands empty. What will become of it remains to be seen—the proprietor is not letting on… 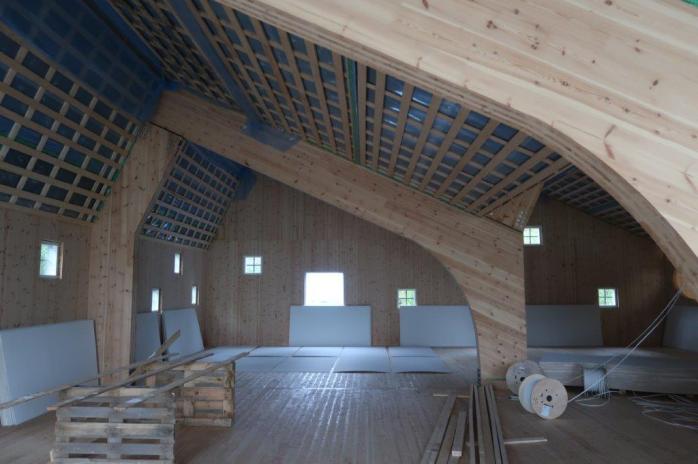