The Birth and Quick Death of Canada’s First Commercial Brewery, 1671–1675

By Matthew Bellamy
Few nations are more blessed by nature than Canada when it comes to brewing beer. The vast northern territory has ideal climatic conditions to produce all of the natural ingredients—barley, hops, and fresh water—to manufacture a perfect pint.

German Beer and the Making of a New China 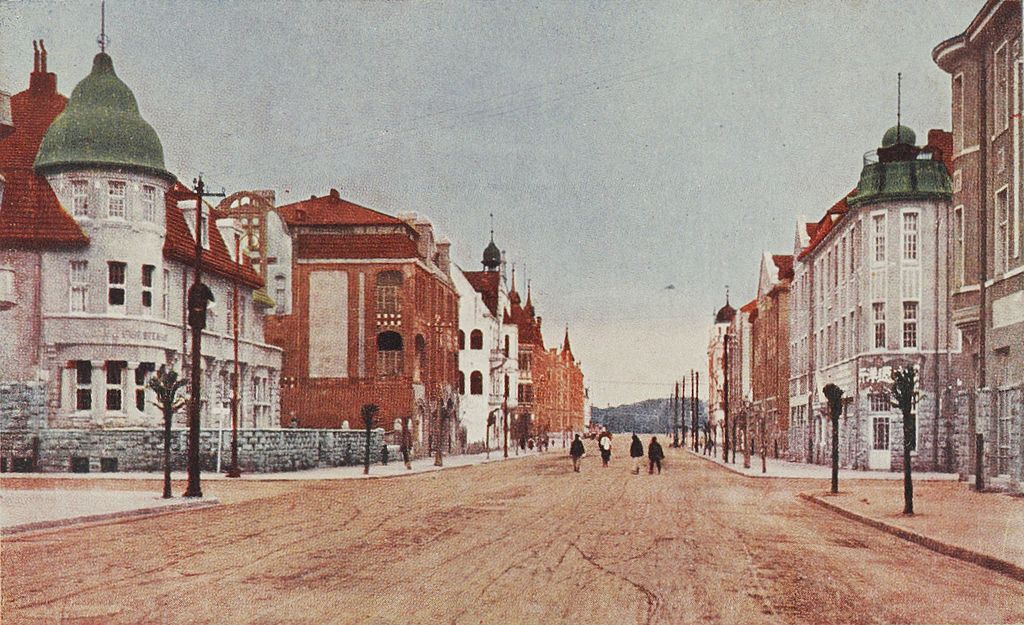 By Shen Hou
The first commercial filmed in China was a 1947 effort to sell Tsingtao Beer, one of the world’s most famous brands. “Tsingtao” is an older spelling of the name “Qingdao,” the city that is still home to the beer company.

Empire in a Bottle: Tales of a Beer Historian

By Malcolm F. Purinton
“Why don’t you write your literature review about alcohol?” my African colonialism professor asked me during my master’s degree. “I can do that?!” I replied. The possibility of researching and writing on the history of beer and alcohol was, honestly, mind-blowing.

The Global Invention of Lager Beer

By Jeffrey Pilcher
“Around the World in 80 Beers.” It’s an arresting image of the globalization of beer. This map on the PureTravel website depicts each country according to its bestselling or iconic national brand: from Budweiser in the United States and Corona in Mexico, to Tsingtao in China and Oettinger in Germany.

Welcome to the Taproom

Posted on September 29, 2017 by carsoncenter

By Pavla Šimková
When I started doing research in beer history, I had no idea what I was getting into. I doubt there is a beer pun in the world I haven’t heard yet. People have wished me hoppy holidays. They can barely contain their excitement about interesting beer articles they have just read.