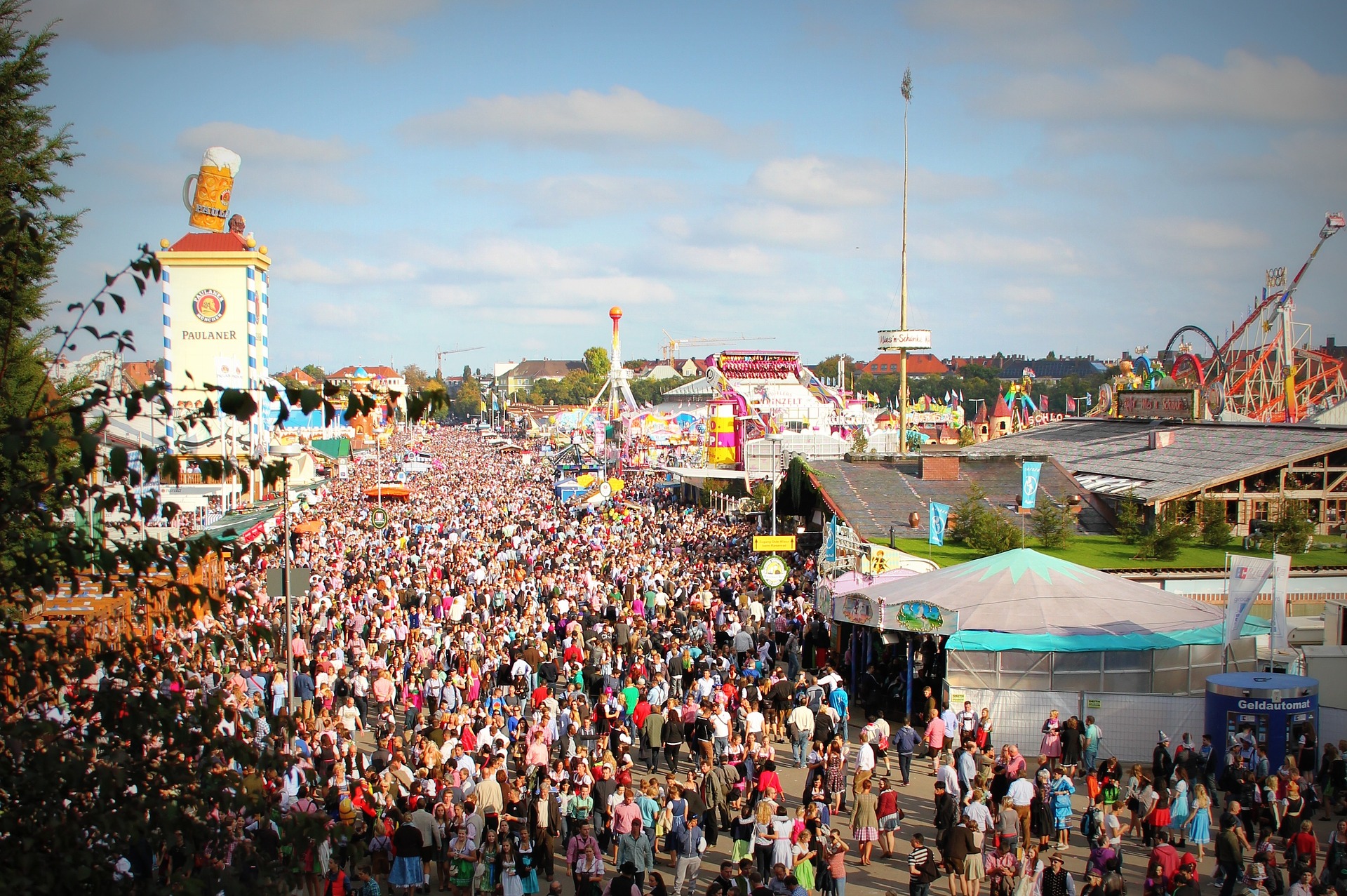 Every year in late September, the atmosphere in Munich becomes thicker when Oktoberfest takes place. The intense odors of roasted almonds and grilled chicken mingle with those of specially brewed lager and the sweat of thousands of people roaming the festival grounds.

The Ottoman Imperial Brewery and its Legacy: Multiculturalism, Hedonism, Conservationism

Posted on February 5, 2020 by carsoncenter 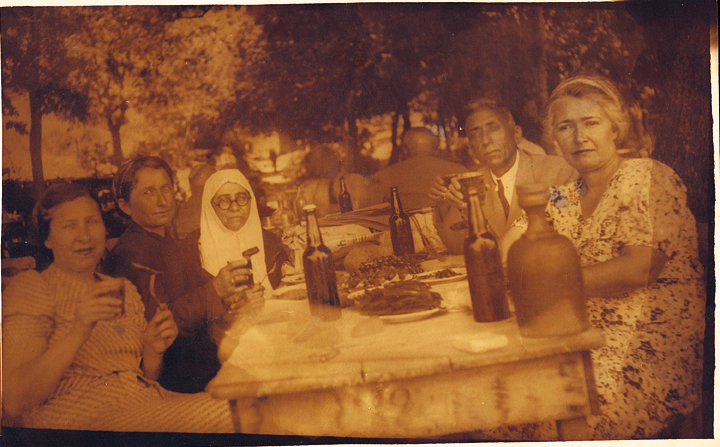 By Malte Fuhrmann
Turkey is home to some of the most impressive ancient and medieval archaeological remains of the Mediterranean, but its government does not have a good reputation for its conservation policy.

By Jennifer Jordan
From 1873 to 1879, in Dellona, Wisconsin, Ella Seymour kept a sporadic record of her life. Her careful handwriting curled across the blue and red lines of the little ledger she used as a diary. She recounted the weather, illness, chores, and visits like so many of her fellow diarists of the nineteenth century.

A Fluid History of Wisconsin Breweries

By Doug Hoverson
During my research for Land of Amber Waters: The History of Brewing in Minnesota, a retired employee of the Theo. Hamm Brewing Co. in St. Paul told me: “Beer is 97 percent water, and the other three percent is none of your damn business.”

Pushing Wine in a “Bierland”: The Case of East Germany

By John Gillespie
In some way or another, all modern states establish alcohol policies. One important question in any study of these systems is whether or not the type of drink makes any difference.

The Lager Beer Revolution in the United States

Posted on September 7, 2018 by carsoncenter 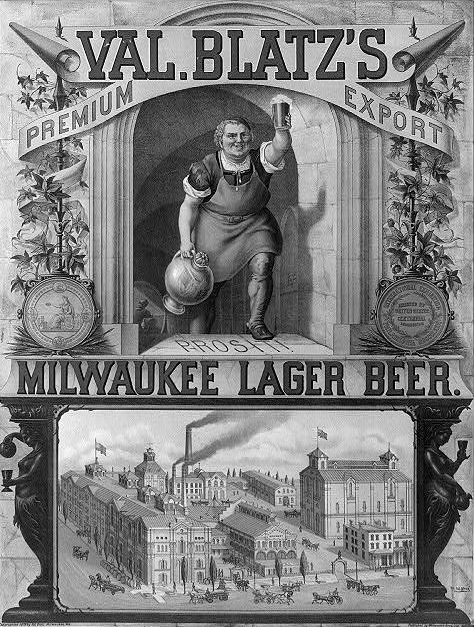 By Jana Weiß
In November 2015, a record that had lasted 142 years was broken: for the first time since 1873, the peak number of breweries passed 4,131. Since then, the number of US breweries has continued to reach new heights.

The Birth and Quick Death of Canada’s First Commercial Brewery, 1671–1675

By Matthew Bellamy
Few nations are more blessed by nature than Canada when it comes to brewing beer. The vast northern territory has ideal climatic conditions to produce all of the natural ingredients—barley, hops, and fresh water—to manufacture a perfect pint.

By Dotan Halevy
If we could travel back in time to the town of Gaza in March 1886, we would probably be joining a large crowd gathered on the beach to catch a glimpse of the Troqueer, a grain-carrying steamship—a behemoth of thirteen hundred tons—lying on its side about a mile offshore.

German Beer and the Making of a New China

By Shen Hou
The first commercial filmed in China was a 1947 effort to sell Tsingtao Beer, one of the world’s most famous brands. “Tsingtao” is an older spelling of the name “Qingdao,” the city that is still home to the beer company.

The Brewing Boom of the Middle Ages

By Richard W. Ungar
Until 1200, beer brewing in Europe was largely a small-scale affair. Hops soon changed that. Based on practices in Bremen and other ports along the North Sea coast of Germany, a seemingly minor change laid the foundation for a booming industry in Renaissance Europe, one with a scale and reach unmatched until the late nineteenth century.