The Anglophone Dilemma in the Environmental Humanities 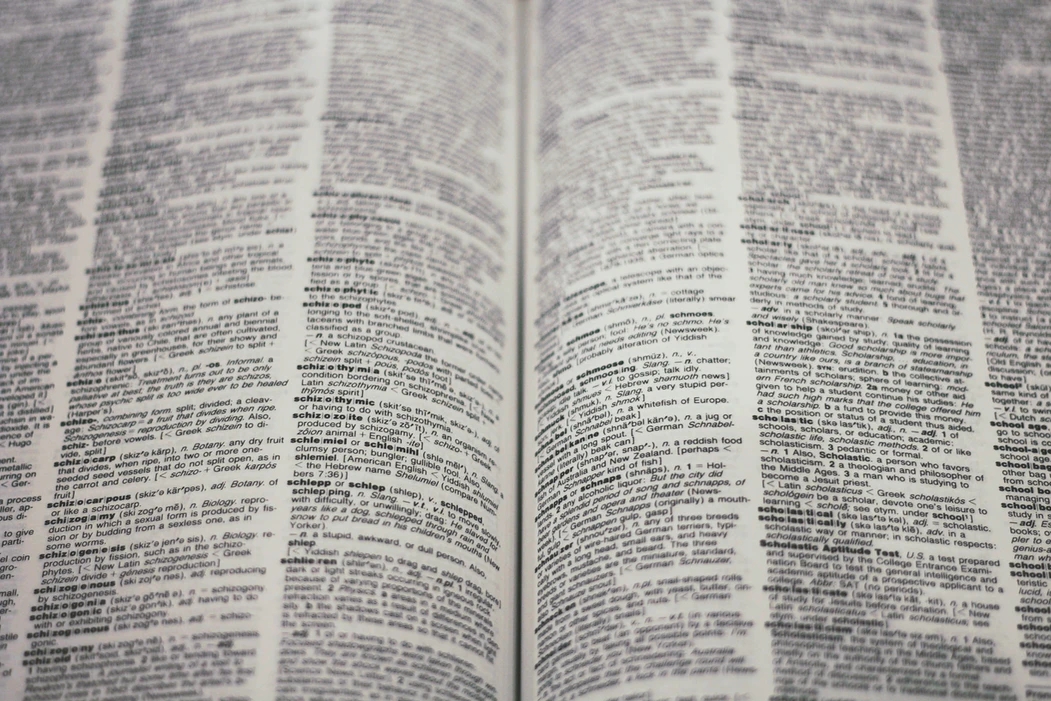 By Dan Finch-Race and Katie Ritson

Transnational discussions of the climate crisis generally use English as a primary language so as to facilitate direct communication among a high number of stakeholders. The primacy of English is clear for the likes of the Intergovernmental Panel on Climate Change (“version complète disponible en anglais seulement,” the French list of publications indicates) and the upcoming UN climate summit in Glasgow (the Italian site shows headings in English). In such instances, translations into other languages tend to be limited, if available at all. However, ecological processes are entangled with a range of cultural issues that touch on different regional and national languages. We therefore believe that multilingualism should be an important feature of research into interactions between the human and the more-than-human.

An English-speaking worldview entails a set of attitudes and beliefs that can end up overwriting cultural values in geographical contexts where expression comes in myriad languages and dialects. This problem is not absent from the environmental humanities, despite a strong global outlook and high levels of transnational work. Indeed, the field’s exponential growth over the past two decades has been enabled by roots in the largely English-speaking landscape of higher education in Australia, the United States, and Europe. Even where scholarly institutions are looking to engage young people who have deep concerns about the climate crisis, under- and postgraduate courses addressing the “wicked problems” of our time are almost exclusively in English.

A think-piece by twenty-three international authors on “Teaching the Environmental Humanities: International Perspectives and Practices” (Environmental Humanities, 2019) highlights the extent to which the field draws on texts and programmes developed in English by eminent establishments in Australia, Germany, the UK, and the USA (e.g. Bath Spa University, the Rachel Carson Center, the University of Pennsylvania, or the University of Sydney). This monolingualism is not limited to higher education: in 2014, Oslo’s high-profile Future Library (the website is only available in English) chose two English novels to launch its endeavour whereby sealed manuscripts will be held in an archive while trees planted nearby grow to provide the paper for printing them in 2114. This choice cements the assumption that English literary culture will continue to dominate the globe in the longer term.

The disadvantages of the dominance of English in environmental discussions have not gone unnoticed. In Forget English! Orientalisms and World Literatures (Harvard University Press, 2016), Aamir Mufti underlines the problem of a prestige culture when it comes to thinking globally: “there is a genuine question […] about our ability to speak of ‘the one world’ from the perch of the academy in the North Atlantic zone and about what forms of attention precisely to the world outside this zone are consequently called for.” According to Natalie Eppelsheimer, Uwe Küchler, and Charlotte Melin in “Claiming the Language Ecotone: Translinguality, Resilience, and the Environmental Humanities” (Resilience, 2014), “resilience is in fundamental ways inseparable from the indelible ecotone of language and culture.” Unfortunately, such realisations and advocacy have yet to lead to languages other than English being integrated into high-profile events and publications in the environmental humanities, such as the Environmental Humanities Summit in Munich (2018) or STREAMS in Stockholm (2021). On a more encouraging note, the open-access journal Ecozon@ has long accepted contributions in French/German/Italian/Spanish, and the journal Global Environment is now soliciting translations of abstracts. The latter move highlights not only the importance of research being accessible beyond the anglosphere, but also the skills of the many researchers who routinely work across languages. When all is said and done, though, the content of both journals is mostly in English. Where might solutions to such a linguistic monoculture be found?

Within the environmental humanities, scholars working ecocritically on literatures in many languages come together through the European Association for the Study of Literature, Culture, and the Environment (EASLCE), even if most people turn to English as a working language by necessity when meeting internationally. Indeed, it can be difficult to get away from ecocriticism’s deep roots in English-language modes of “nature writing” that often eclipse related traditions in Romance, Germanic, Nordic, and Slavic literatures, as well as numerous smaller languages and dialects—most of which come under consideration only when translated into English. Ecocritical scholars are nevertheless in a strong position to take forward multilingual research and publications based on an expert appreciation of the power of words. Through greater attention to the diversity of ways of communicating life-worlds, the research ecosystem could become more inclusive, resilient, and fruitful for all concerned. With that in mind, this article’s authors—in cooperation with a range of up-and-coming members of EASLCE—recently applied for funding for a multilingual early career network geared toward working creatively in a transnational framework beyond expression in English…

In the roundtable discussion below, recorded at the Rachel Carson Center in mid-2020 during a lull in the COVID-19 pandemic, four scholars share thoughts on the environmental humanities in relation to languages other than English. The conversation between Roberta Biasillo, Dan Finch-Race, Kate Rigby, and Katie Ritson covers intellectual and infrastructural issues to do with anglo-dominance, and suggests ways of integrating robust multilingualism in research and writing practices—all while acutely aware of the irony of conversing in English about the impetus for greater multilingualism in the environmental humanities!

Dan Finch-Race (Ca’ Foscari University, Venice) researches French and Italian literature and art. Katie Ritson (Rachel Carson Center, Munich) researches Scandinavian and German literature. They share an ecocritical background, a mother tongue (English), and a deep appreciation of the learning that is fundamental to working in a foreign language.

The authors would like to thank RCC research assistant Charlotte Huber for her meticulous and patient video editing.

← Why Ecocriticism Needs the Social Sciences (and Vice Versa)

3 Comments on “The Anglophone Dilemma in the Environmental Humanities”