By Susan Ballard
At first, there are only a couple of photos. The usual places: the Guardian, Instagram, Facebook. I trace the fire as it creeps down and across the Southern Highlands, through the deep gullies of the Blue Mountains, and suddenly flares across the South Coast. I keep half an eye on the glistening diamonds placed carefully by the Rural Fire Service on their Fires Near Me app. 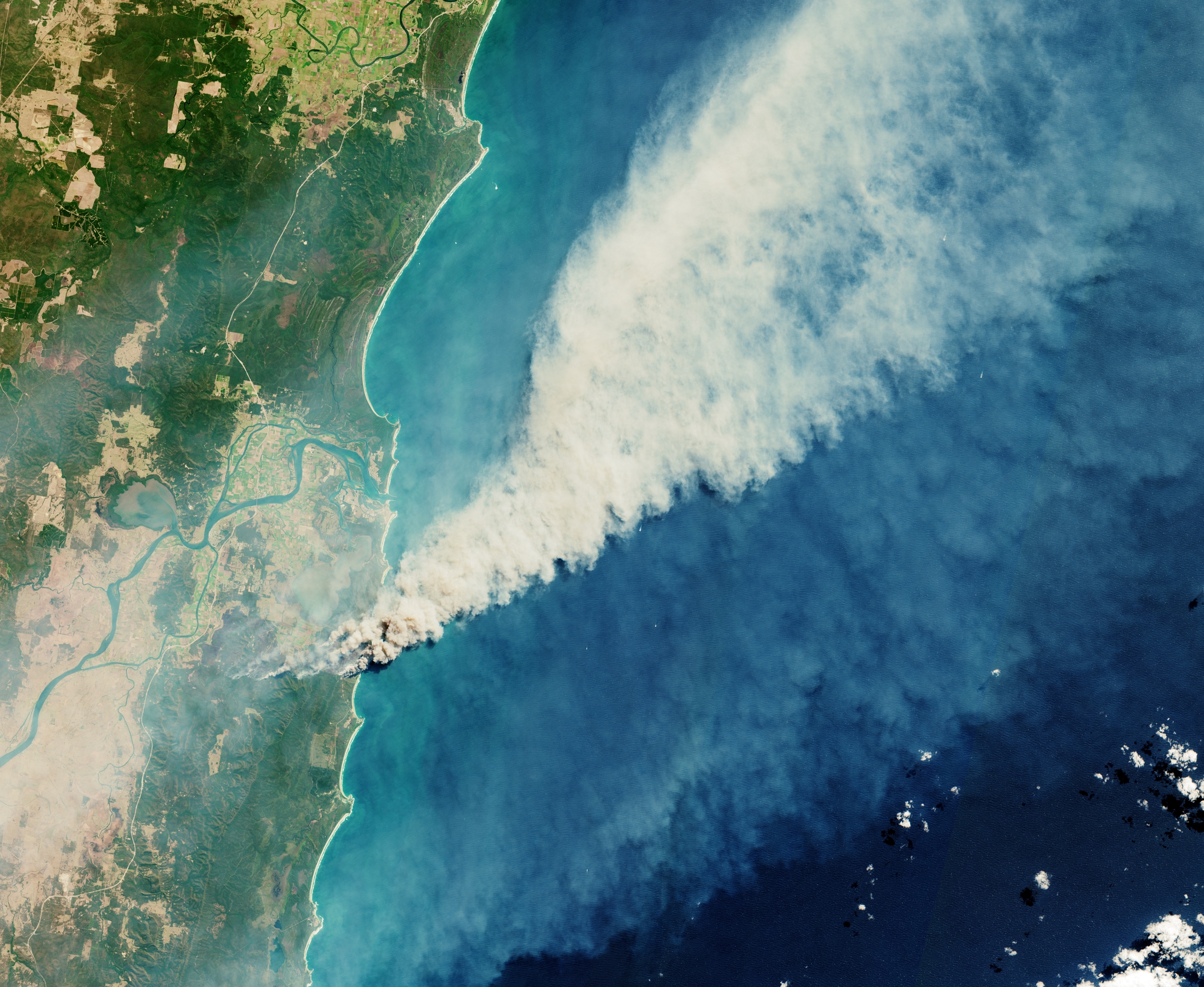 *Featured image: Australian bushfires from space, 2019 (CC BY SA 3.0) By Anna Pilz and Kate Wright In early January 2020, we began discussing the possibility of curating a collection of creative and intellectual work about the bushfire crisis devastating unceded Aboriginal countries in… END_OF_DOCUMENT_TOKEN_TO_BE_REPLACED

The Fridays for Future Movement in Spain

Posted on January 8, 2020 by carsoncenter 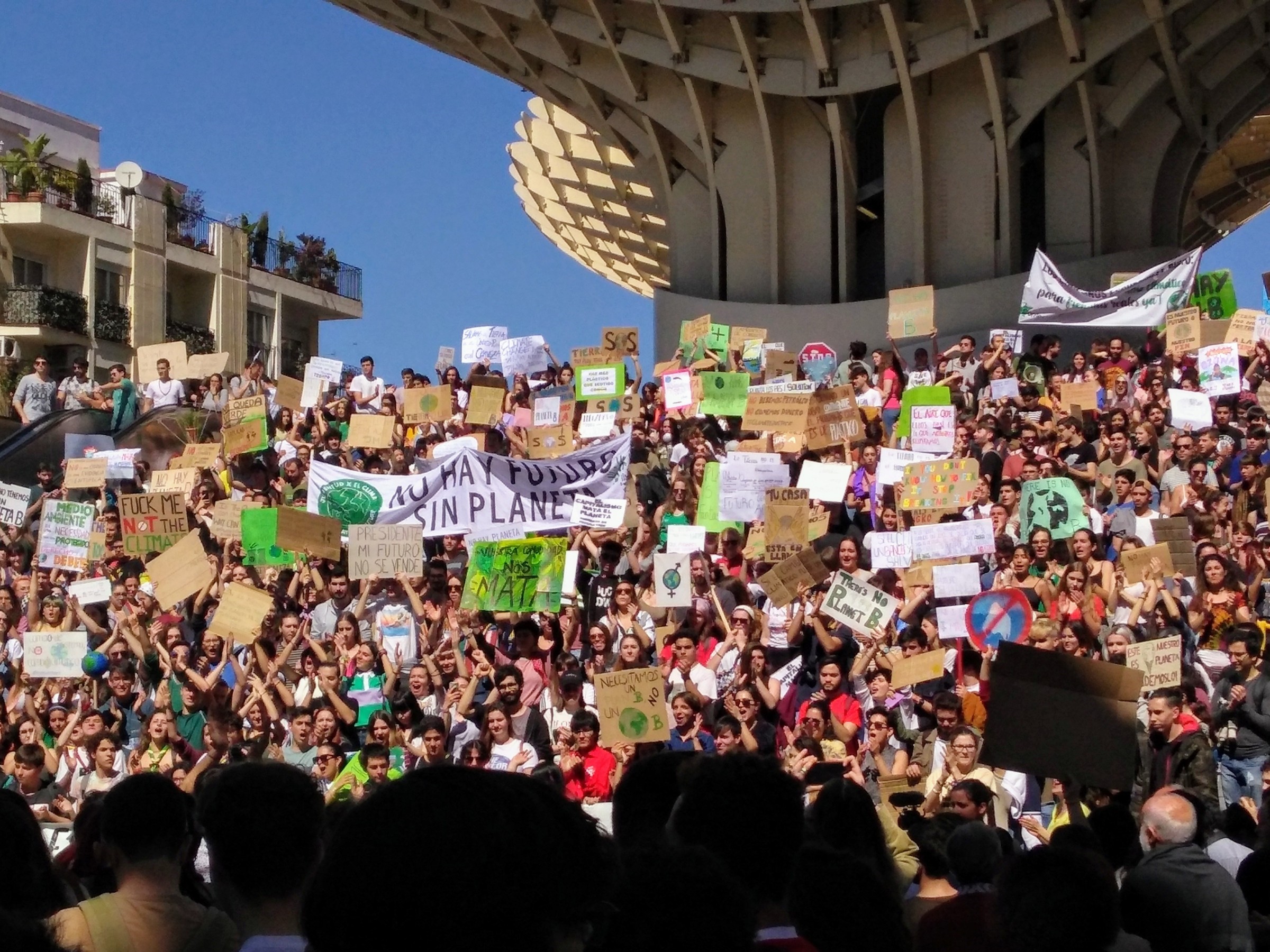 By Andreas Jünger Andreas Jünger is a candidate on the RCC’s Doctoral Program Environment and Society. The featured image above was taken by Andreas at the global climate strike in Seville on 15 March 2019. On 20 August 2018, a 15-year-old girl sat alone… END_OF_DOCUMENT_TOKEN_TO_BE_REPLACED

Beyond Denial and Anger: How Journalists and Scientists can Collaborate for Better Communication

Posted on September 23, 2019 by carsoncenter

By: Rosalind Margaret Donald In the early months of 1999, the UK press traded headlines for and against the use of genetically modified crops. A circulation war had escalated to ecstatic heights, peaking in February with the Daily Express’s headline “MUTANT CROPS COULD KILL YOU.”… END_OF_DOCUMENT_TOKEN_TO_BE_REPLACED

“Fridays for Future” and the Fight for Climate Justice

By Daniel Dumas and Maryam Tatari *Featured image: The rain did not keep people from assembling for the Fridays for Future march in Munich. Photo: Geoffrey Craig. On 15 March this year, 1.5 million people—young students in particular—took to the streets around the world… END_OF_DOCUMENT_TOKEN_TO_BE_REPLACED

Posted on September 20, 2018 by carsoncenter 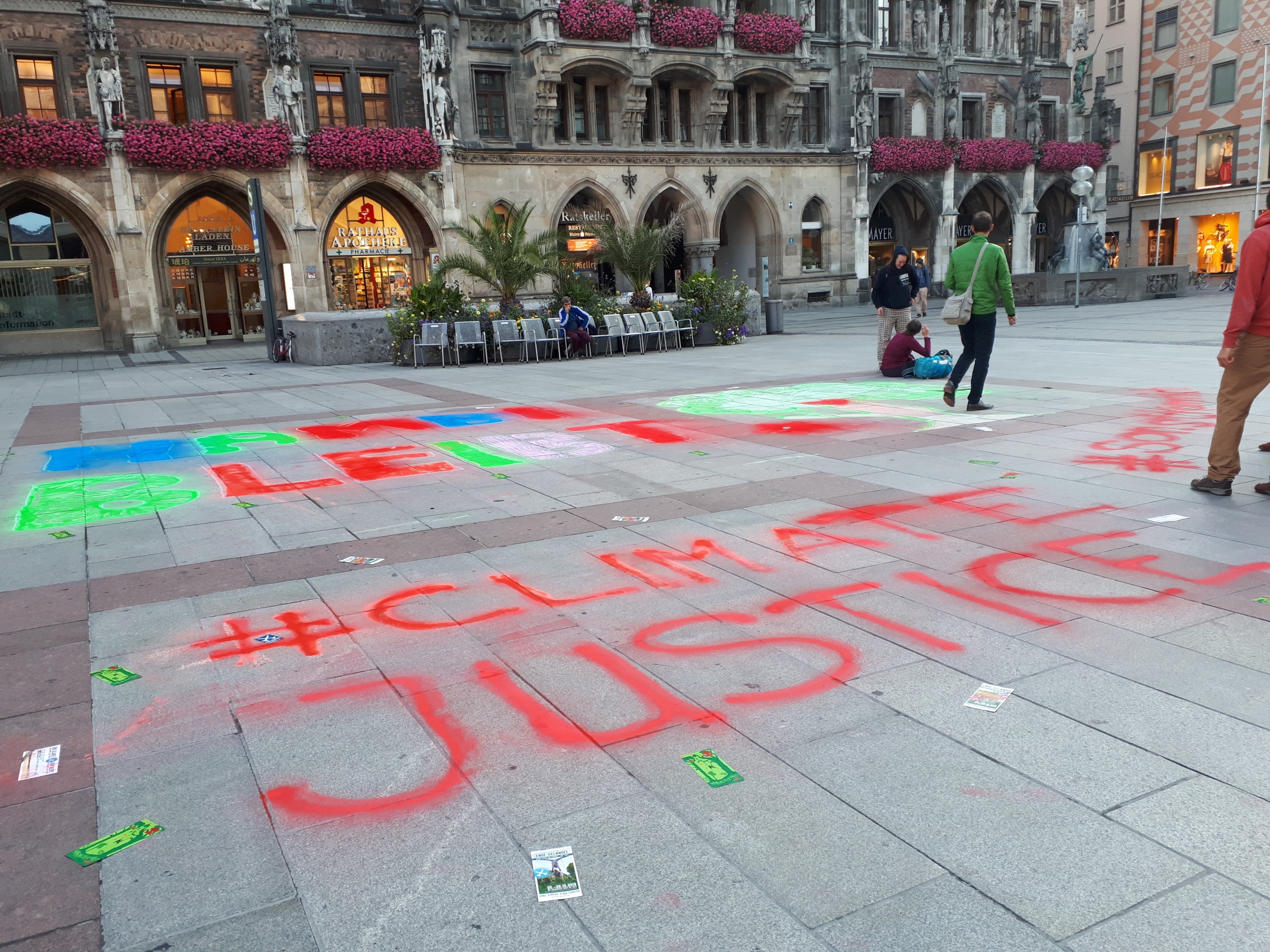 Climate activists left their mark early yesterday morning on Marienplatz in protest against the clearing of the Hambach Forest, and the forced evictions that began last week. Police soon arrived and began to issue citations. Since 2012, activists have occupied the forest, where German… END_OF_DOCUMENT_TOKEN_TO_BE_REPLACED