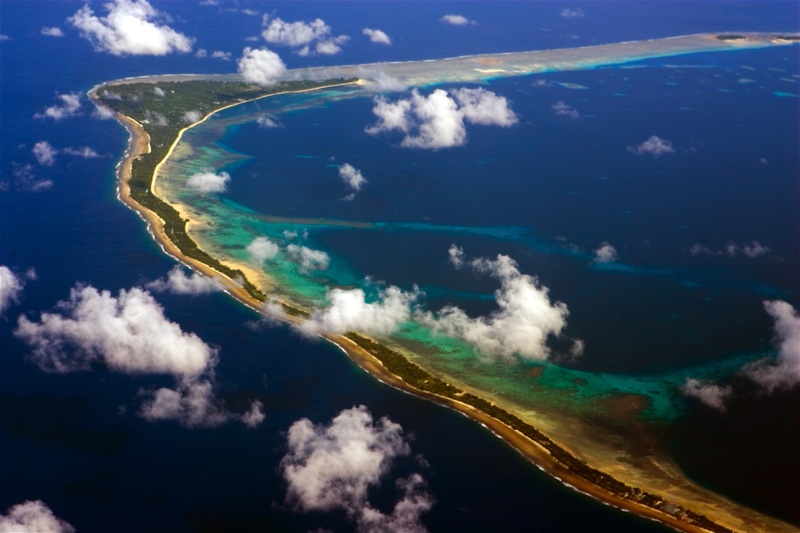 In late 2013, an Australian newspaper reported that a man from Kiribati “stood to make history as the world’s first climate refugee.” The New Zealand High Court, before which the man appeared, rejected the claim because the category of climate refugee was not included under the United Nation’s provisions for refugees.

“This madness has to stop!” Indigenous Voices on the Destruction of the Amazon 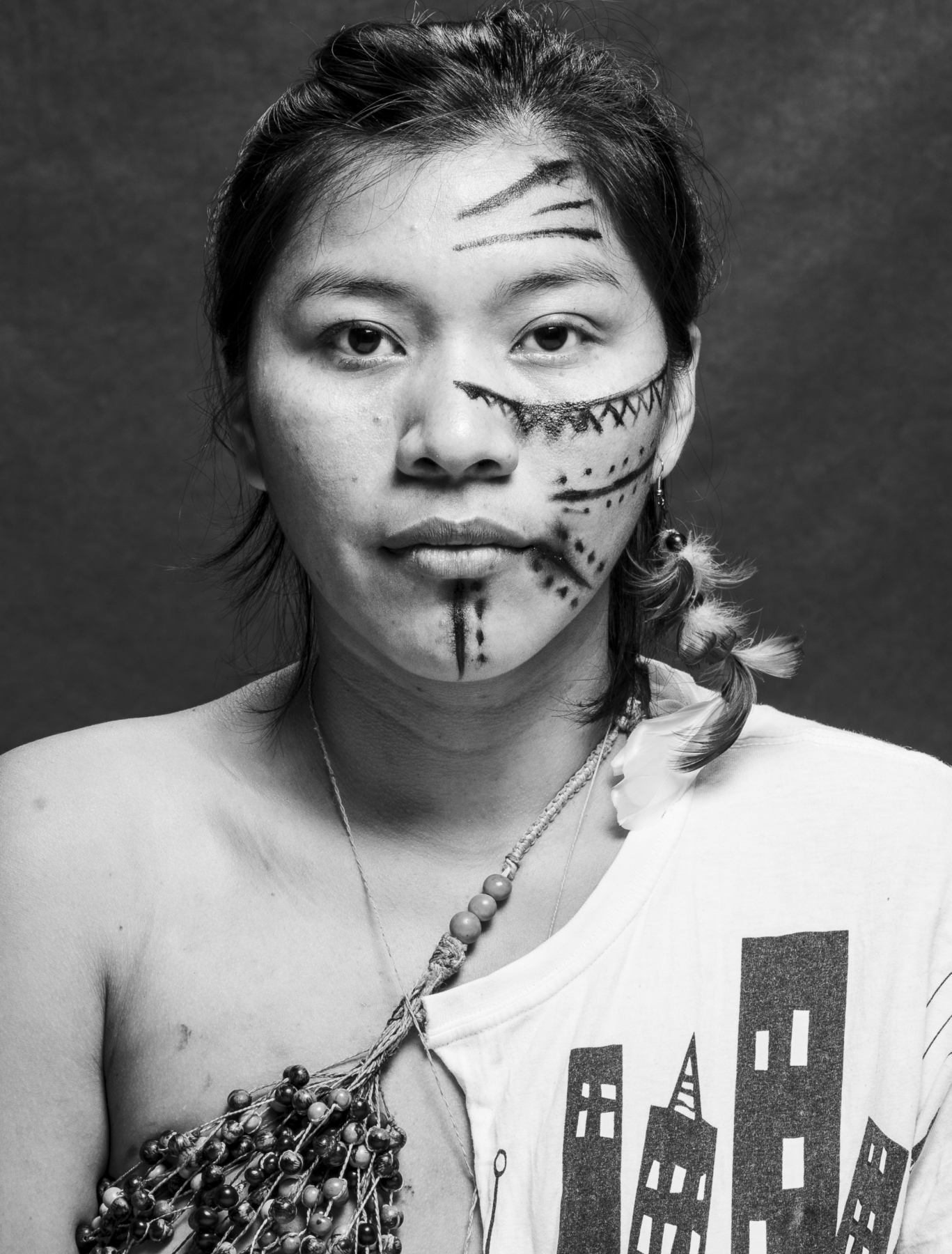 Covid-19 has had a devastating impact on Indigenous groups in Latin America, especially in Brazil, where the president Jair Bolsonaro has downplayed its severity, with his ministers calling it an “opportunity” for illegal logging in the Amazon. Horrifying videos of hospital corridors lined with corpses and pictures of mass graves in Manaus, the capital of the Brazilian state of Amazonas, are a shocking indicator of the toll the pandemic has taken on Brazil and its people.

The Future of Amazonia: Inheritance or Ruin?

Posted on September 2, 2020 by carsoncenter 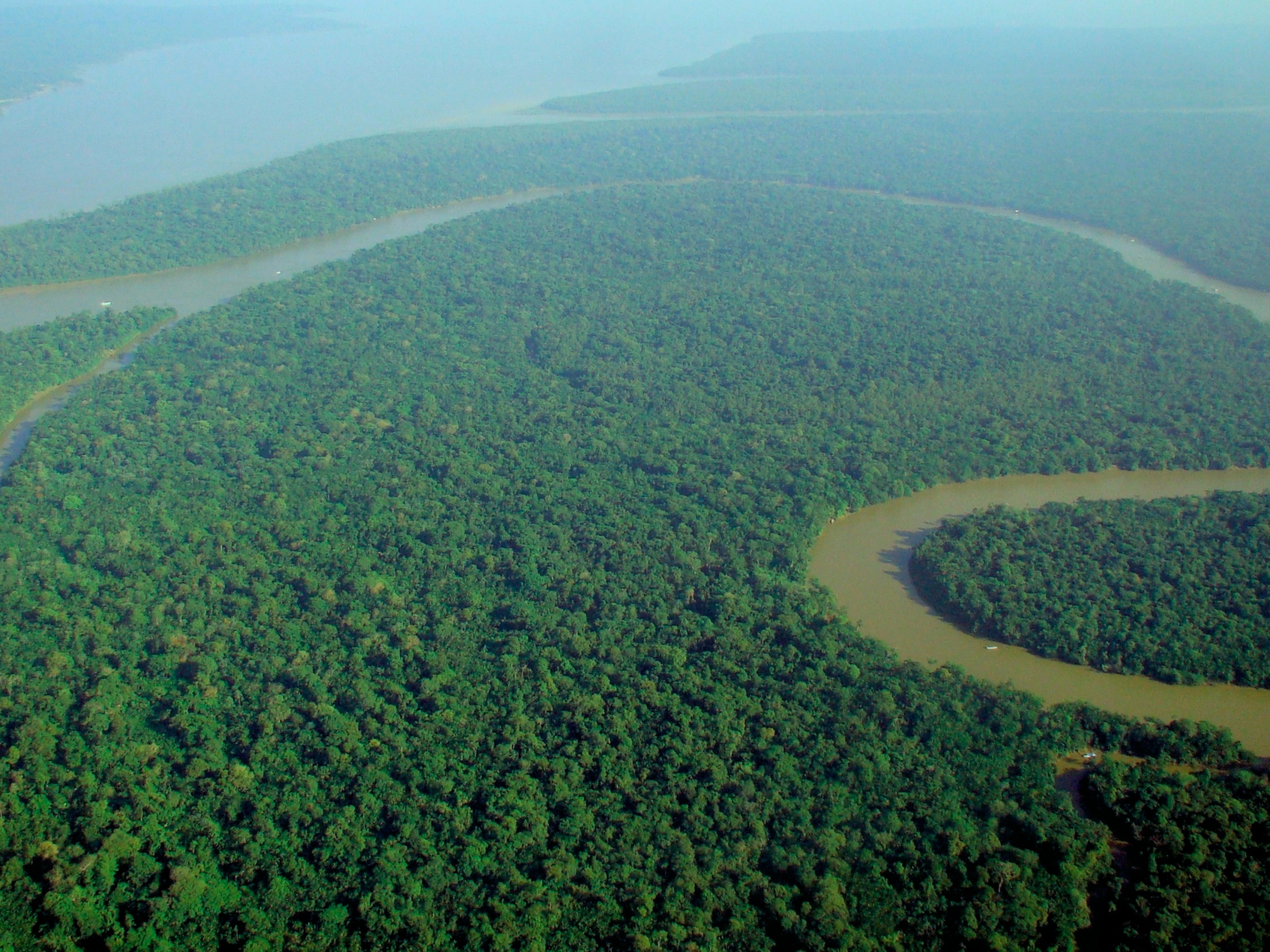 By Marcílio de Freitas
Amazonia is one of the planet’s last utopias. Even before the New World was “discovered,” it existed in the imaginary of foreign travelers and governments. Yet the future of Brazil’s Amazonia region is fast becoming a tragedy in the making, which is calling out for international attention. 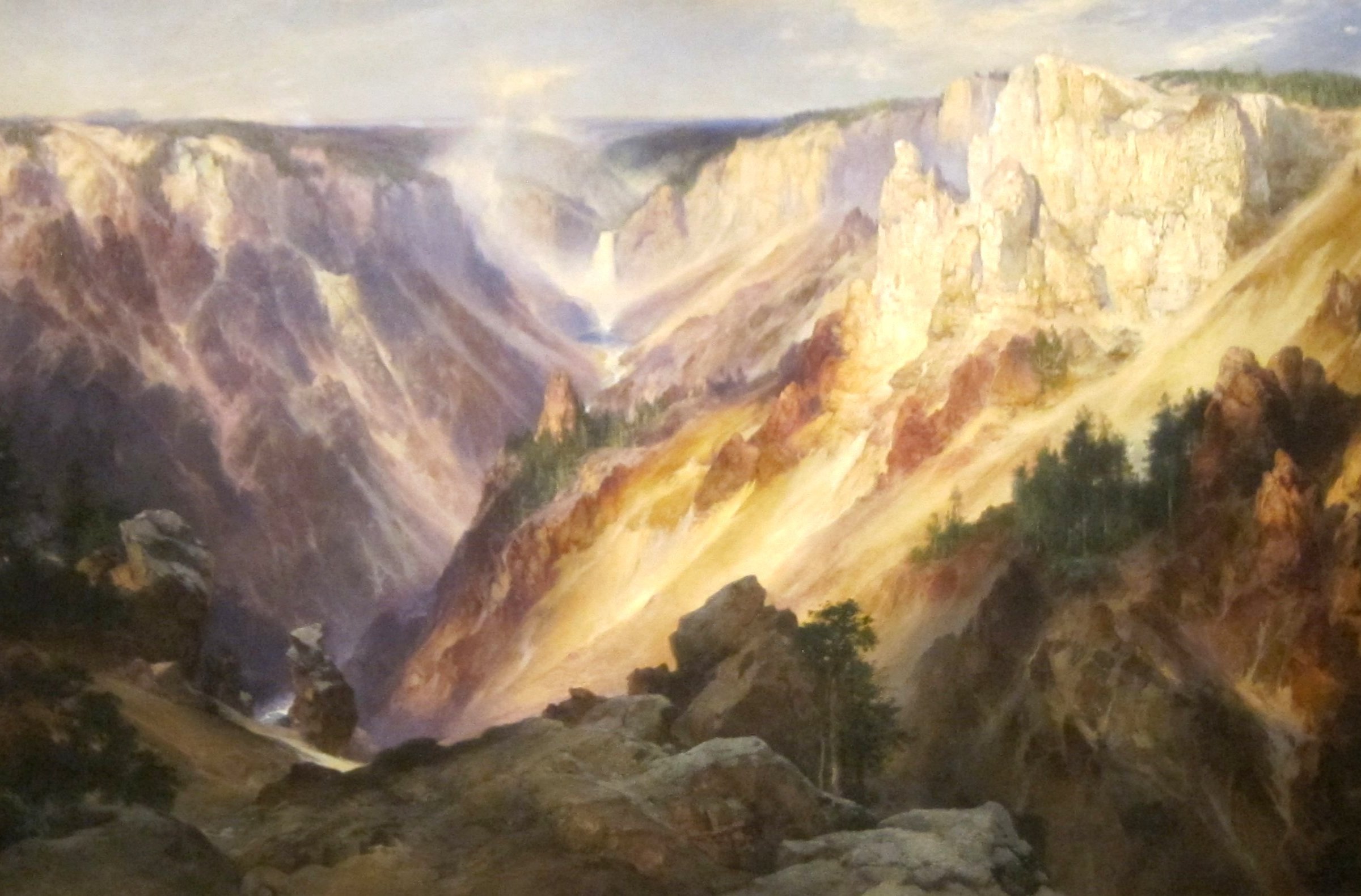 By John R. Eperjesi
Outdoor Afro is a national non-profit organization that uses things like canoe paddles, hiking poles, and tents to help break down the racist stereotype in American culture that says that Black people don’t enjoy the great outdoors. This stereotype was routinely proved false every time Christian Cooper, an amateur birdwatcher, entered the Ramble in Central Park to pursue his passion. 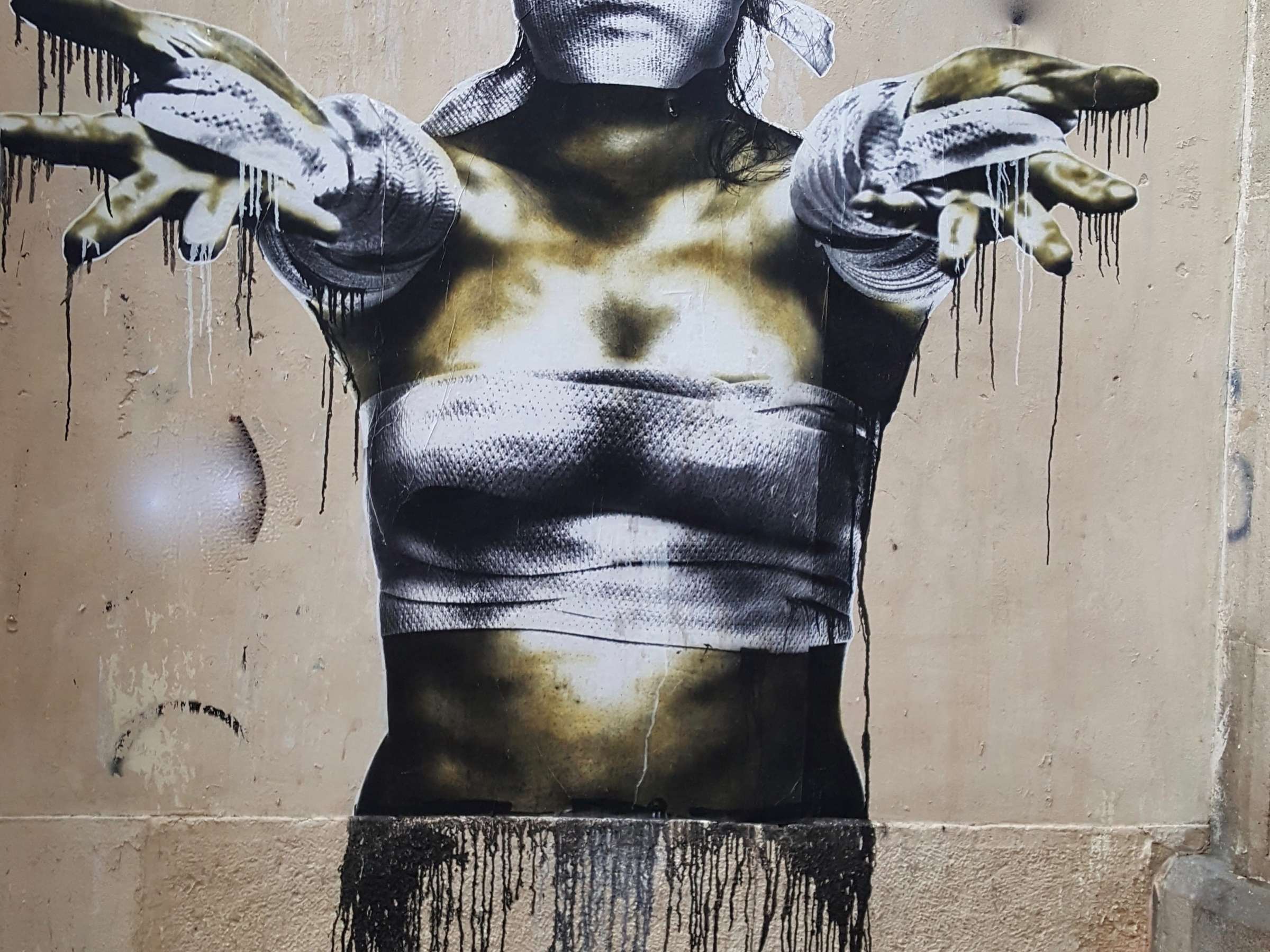 By Lauren LaFauci and Cecilia Åsberg
In the wake of the righteous movement protesting police violence and the murder of Black people in the United States, environmentalist Leah Thomas (@greengirlleah) posted an image to Instagram of text repeating 16 times, “Environmentalists for Black Lives Matter.” 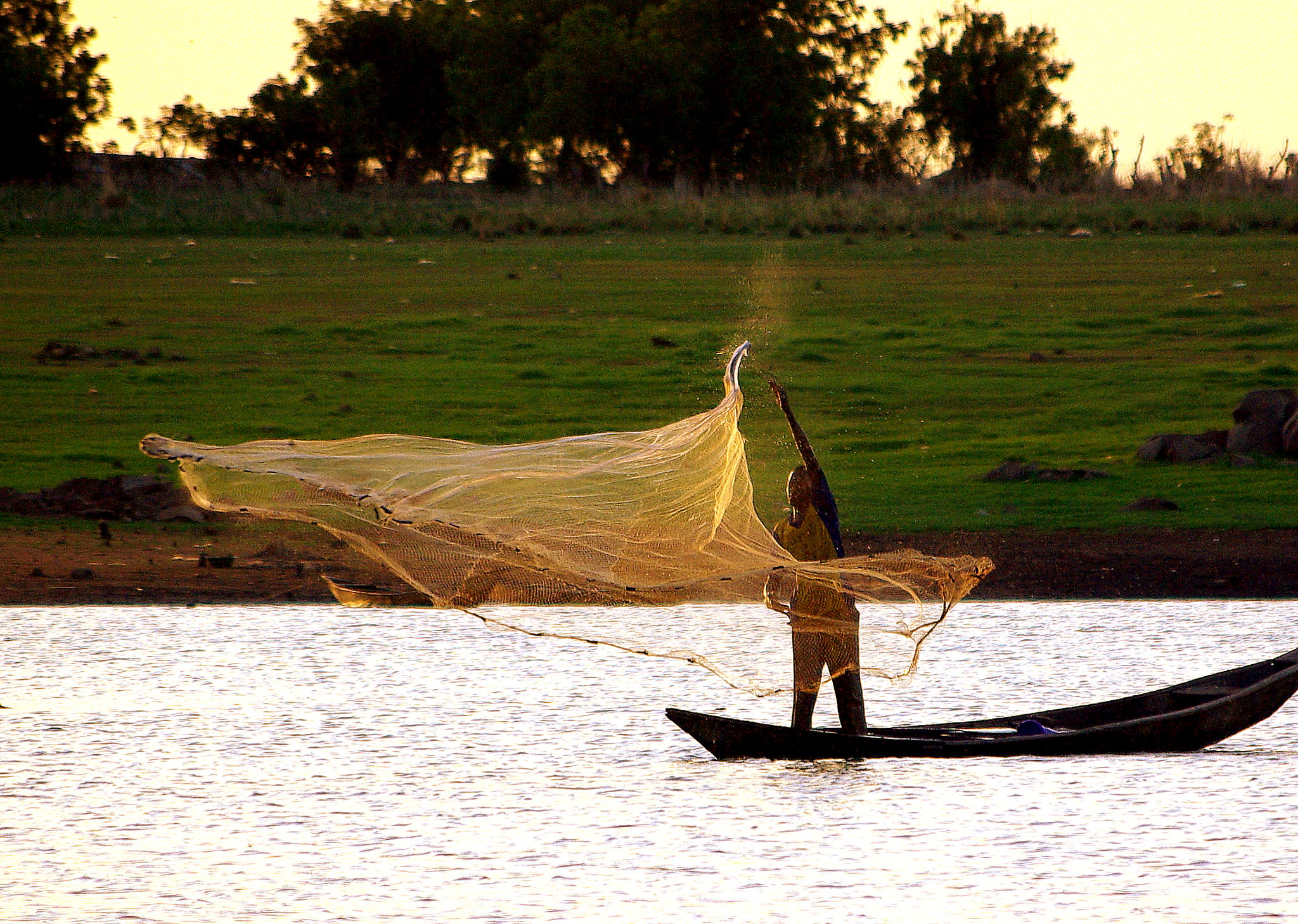